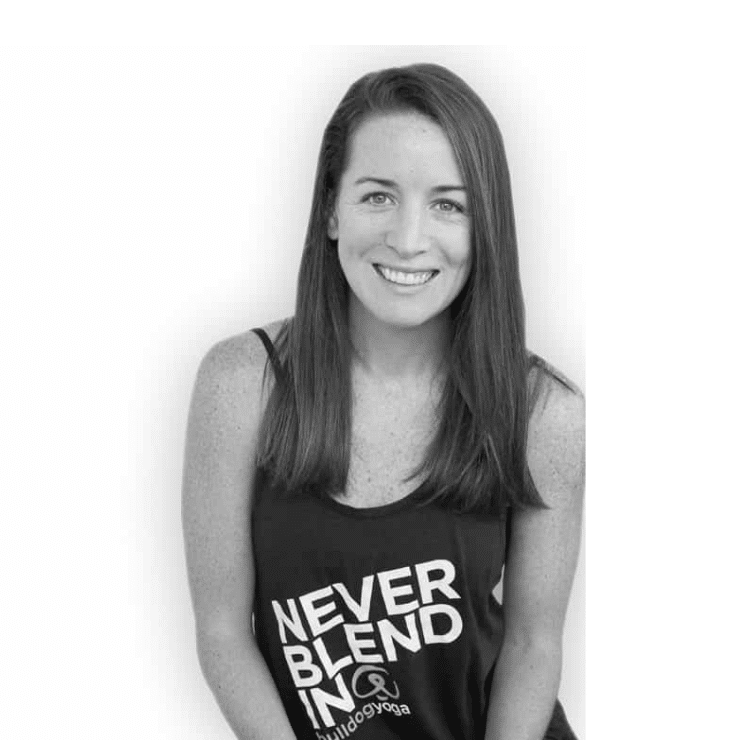 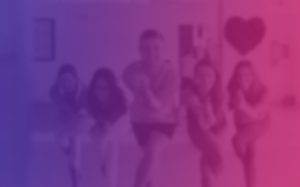 Brittany Hackman has been practicing yoga for close to 15 years, and she has been teaching yoga for over 4 years.  She discovered yoga in early 20’s when she attended a class with a friend after work one day.  It took a few months, but soon Brittany realized so many changes happening physically and mentally from yoga, and she felt deeply connected to the practice of yoga.

After 10 years working as a professional civil engineer, Brittany left the corporate world to travel and volunteer in South America and this is where she pursued her 200-hour Yoga Teacher Training.  She became a 200-hour RYT in 2016 through School Yoga Institute in Peru, and she volunteered as a yoga teacher for kids and families in Peru in 2017 through the non-profit, The Light and Leadership Initiative.  Upon returning from her time abroad, Brittany continued as a professional yoga teacher at Bulldog Yoga studios and Bulldog Yoga Online in 2017.  Brittany is also the manager of Bulldog Yoga studios.

She enjoys teaching creative, fun flows that are challenging yet accessible for students.  Brittany doesn’t take herself too seriously and brings a similar mindset to the mat and class and also as co-anchor of the Bulldog Yoga Online Youtube Channel.  Brittany additionally has volunteered for Mindfulness Through Movement, a Philadelphia-based 501c(3) organization committed to nurturing the wellness of children in underserved communities.

Brittany received her bachelor’s degree in Civil Engineering from the University of Delaware in 2006.  She additionally volunteered for Big Brothers Big Sisters in Philadelphia from 2009 through 2019.